Welcome to Hostel in Hungary

The Baroque Hostel is a newly renovated accomodation in the heart of Budapest!
The flat was previously owned by a Barons family and we preserved the original baroque-bohemian style with a fresh, modern, minimalist design.

Baroque Hostel is located right next the famous Hero Square.
Also near

From the main railway station Keleti pu. (Eastern Railway Station):
Take the bus number 30 or 30A (the bus stop is next to the railway station) and get off at the 4th stop, which is called Damjanich utca/Dozsa Gyorgy ut.
Go across the street and ring the (separated) doorbell at 80/A Dozsa Gyorgy street.

From Nyugati pu railway station (Western Railway Station):
Take the tram number 4 or 6 in direction to Ujbuda kozpont or Moricz Zsigmond korter and get off at the second stop, Kiraly utca. Here take the electric-bus number 70 in direction to Erzsebet kiralyne utja and get off at the 5th stop, called Damjanich utca/Dozsa Gyorgy ut.
Go across the street and ring the (separated) doorbell at 80/A Dozsa Gyorgy street.

From Liszt Ferenc Airport:
By taxi: This is the best way if you are two or more. In Hungary it is customary to give a 10% tip to the taxi driver, but you are not obliged to do so if you do not wish. The taxi operators speak English. If you need help with preordering a taxi contact our reception.

By public transportation:
-by train: if you are in the Terminal 1, you can go by train from the train station which is opposite to the Terminal. It costs 300Ft for 2.nd class (1,3 euros) to the Nyugati pu (Western Railway Station) and it takes about 20 minutes. From there you can follow our instructions above.
-by bus 200E: if you want to go by bus (from both Terminal 1 and 2) you need to buy 2 tickets first (one for the bus and one for the metro) from the ticket's machine at the bus stop or inside the airport bus. Take the bus to the last stop (Kobanya-Kispest) -which is also the last stop of the blue metro line (M3). Then punch the 2nd ticket before you board the metro.
Take off at Nyugati pu (Western Railway Station) and from here you can follow our instructions above.

By airport minibus: You can take the Airport Minibus -which is cheaper than a taxi if you are alone.. 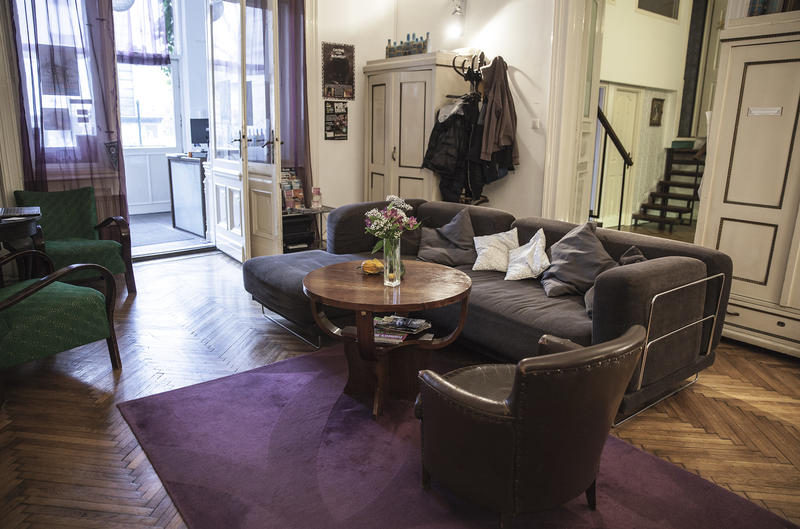 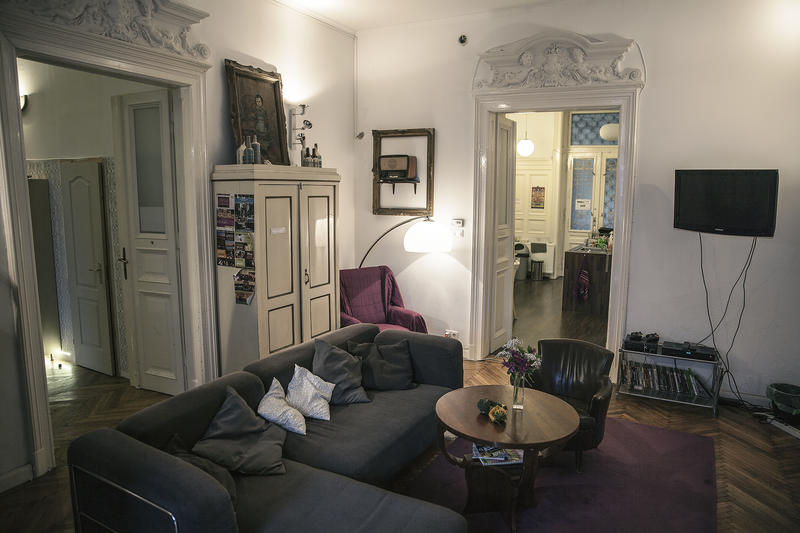 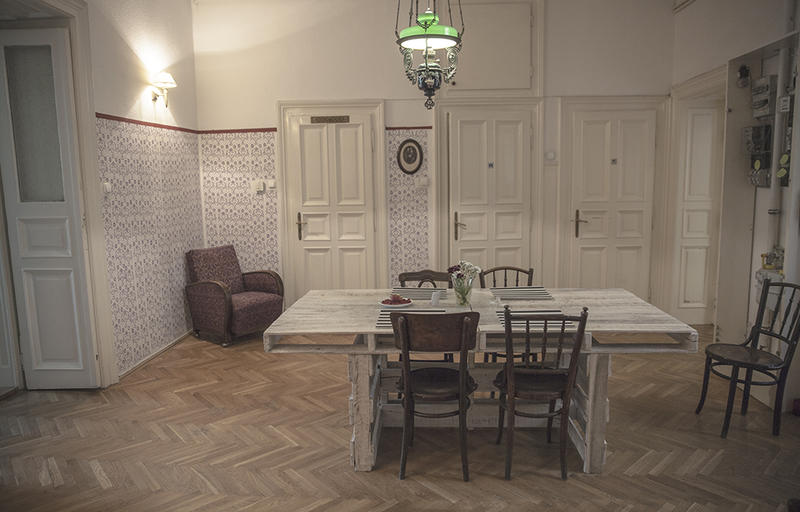 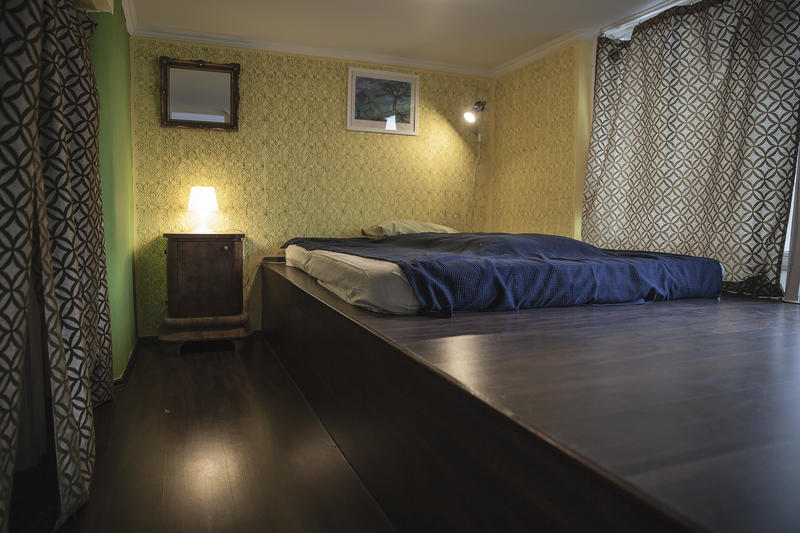 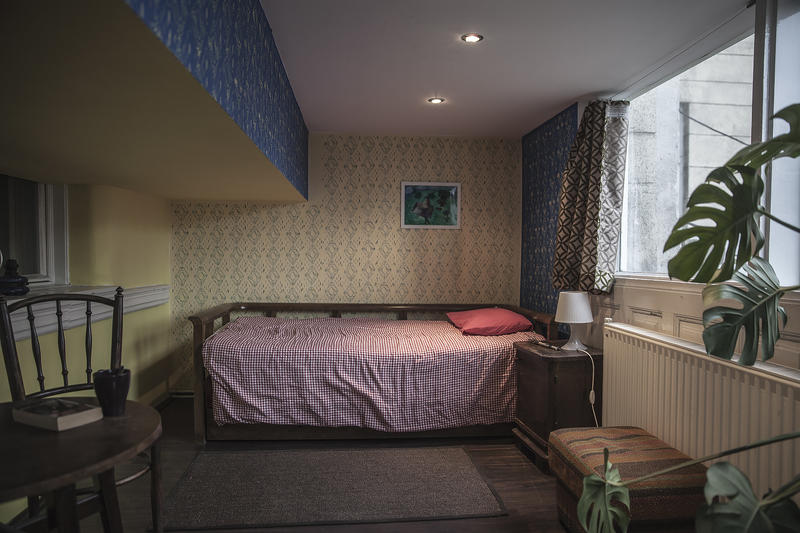 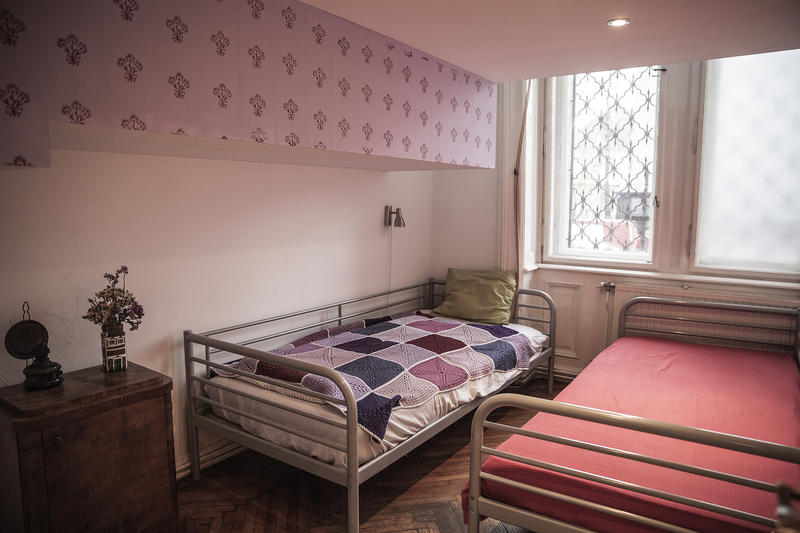 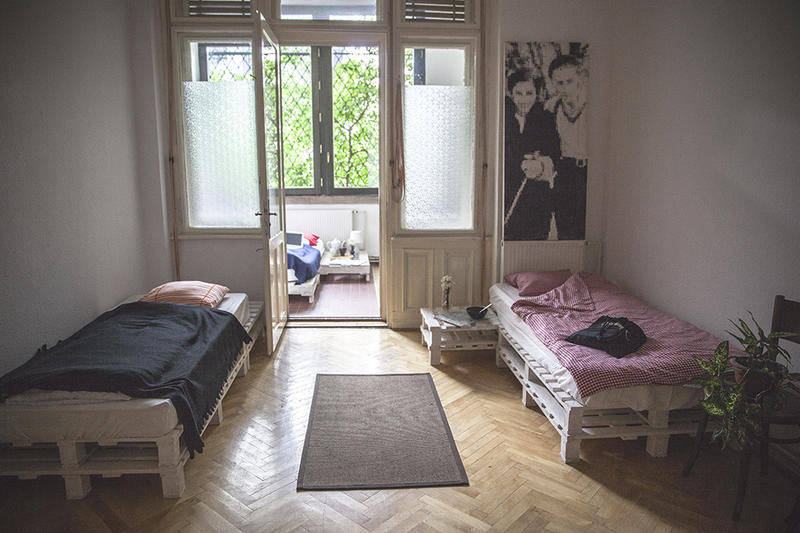 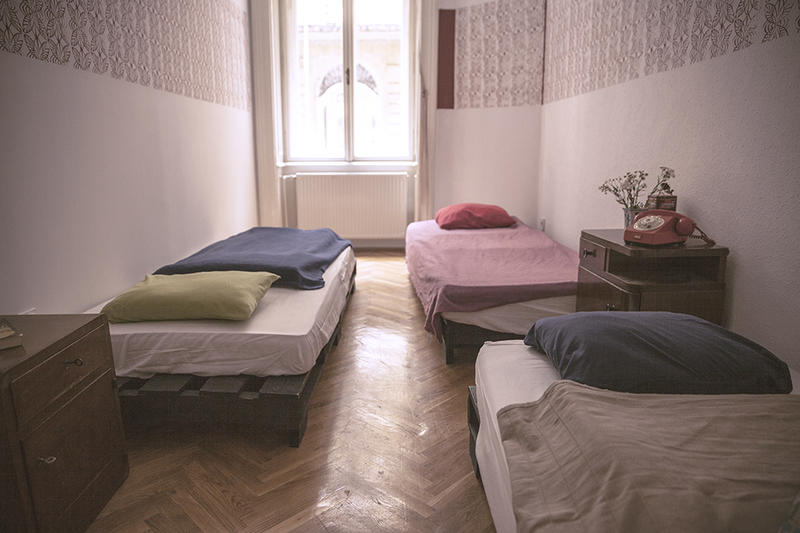 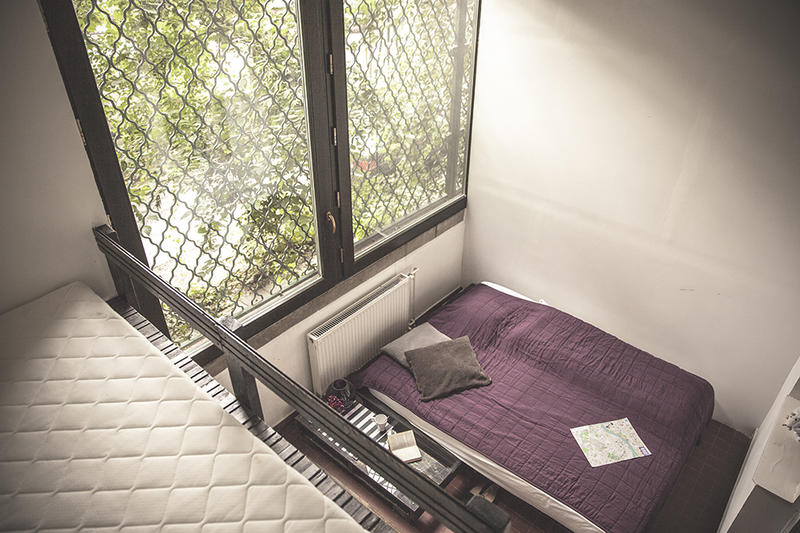 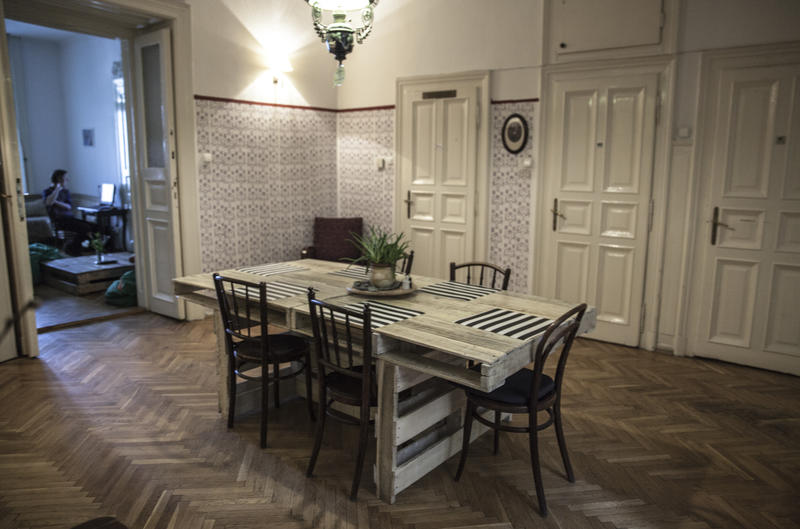 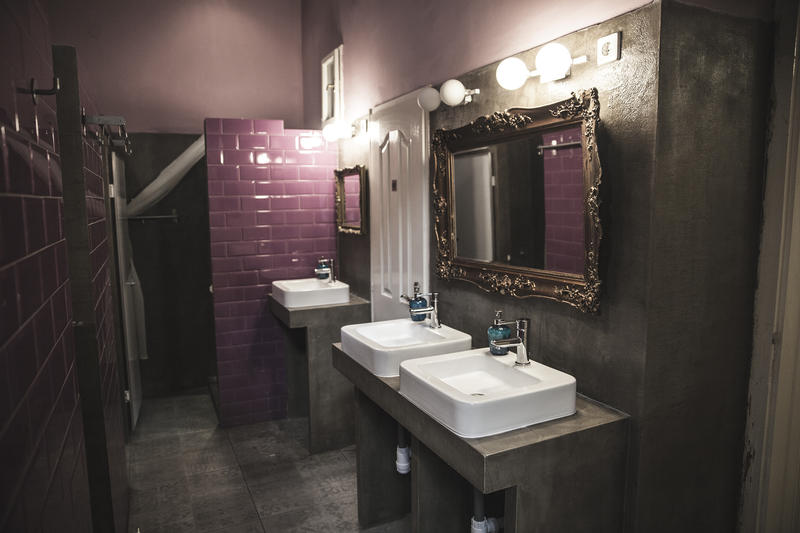 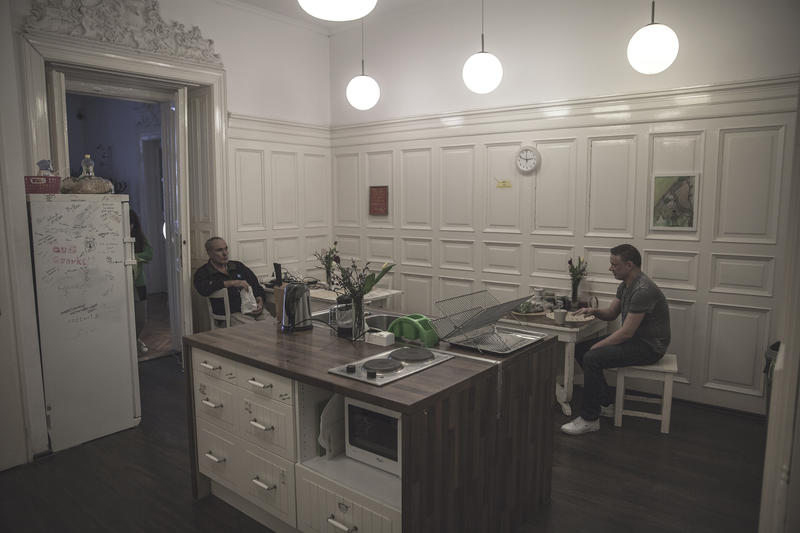 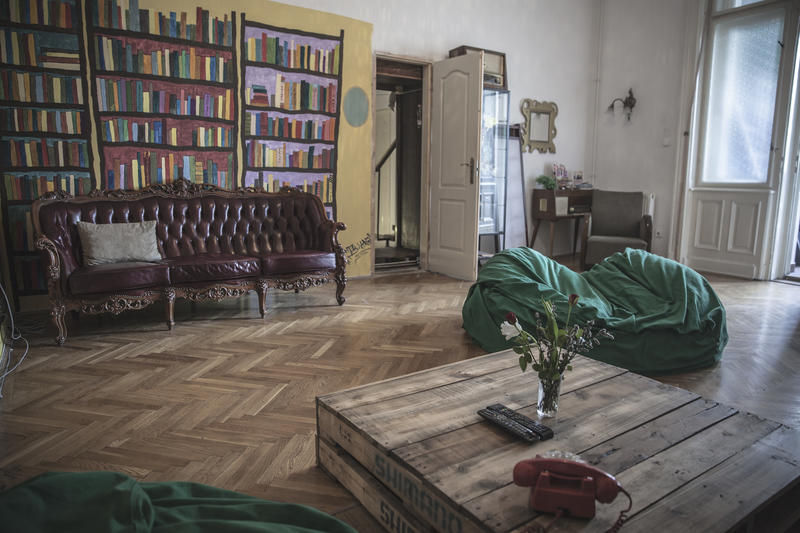 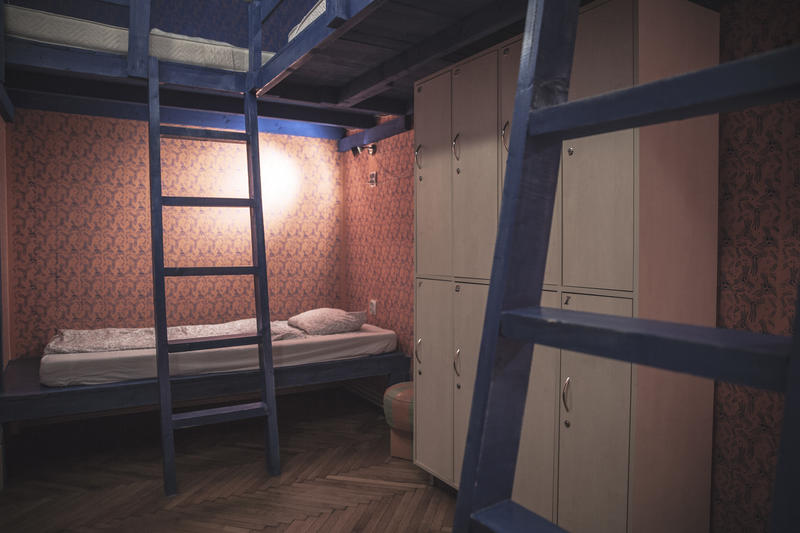 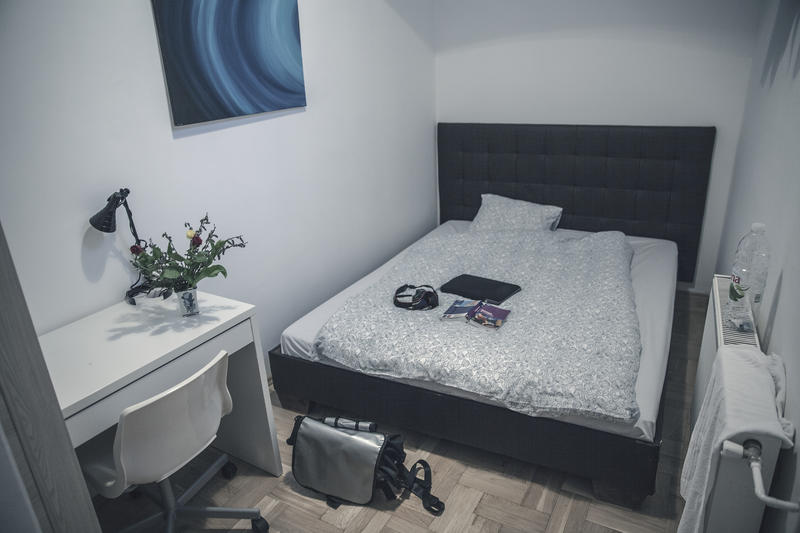 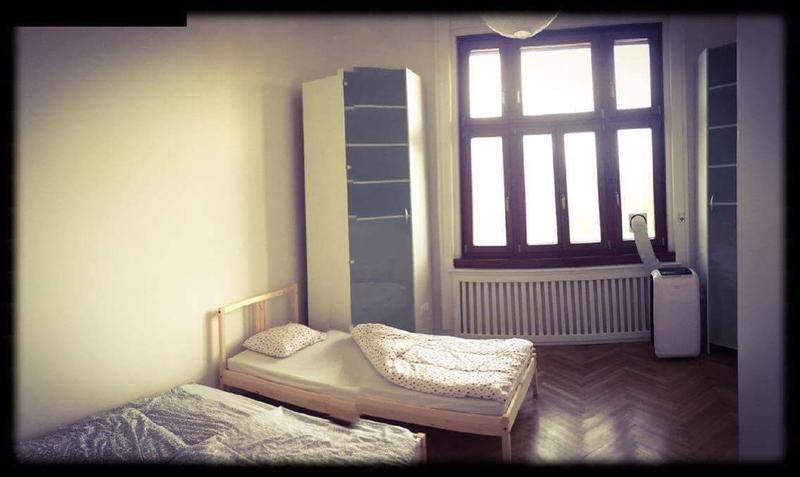 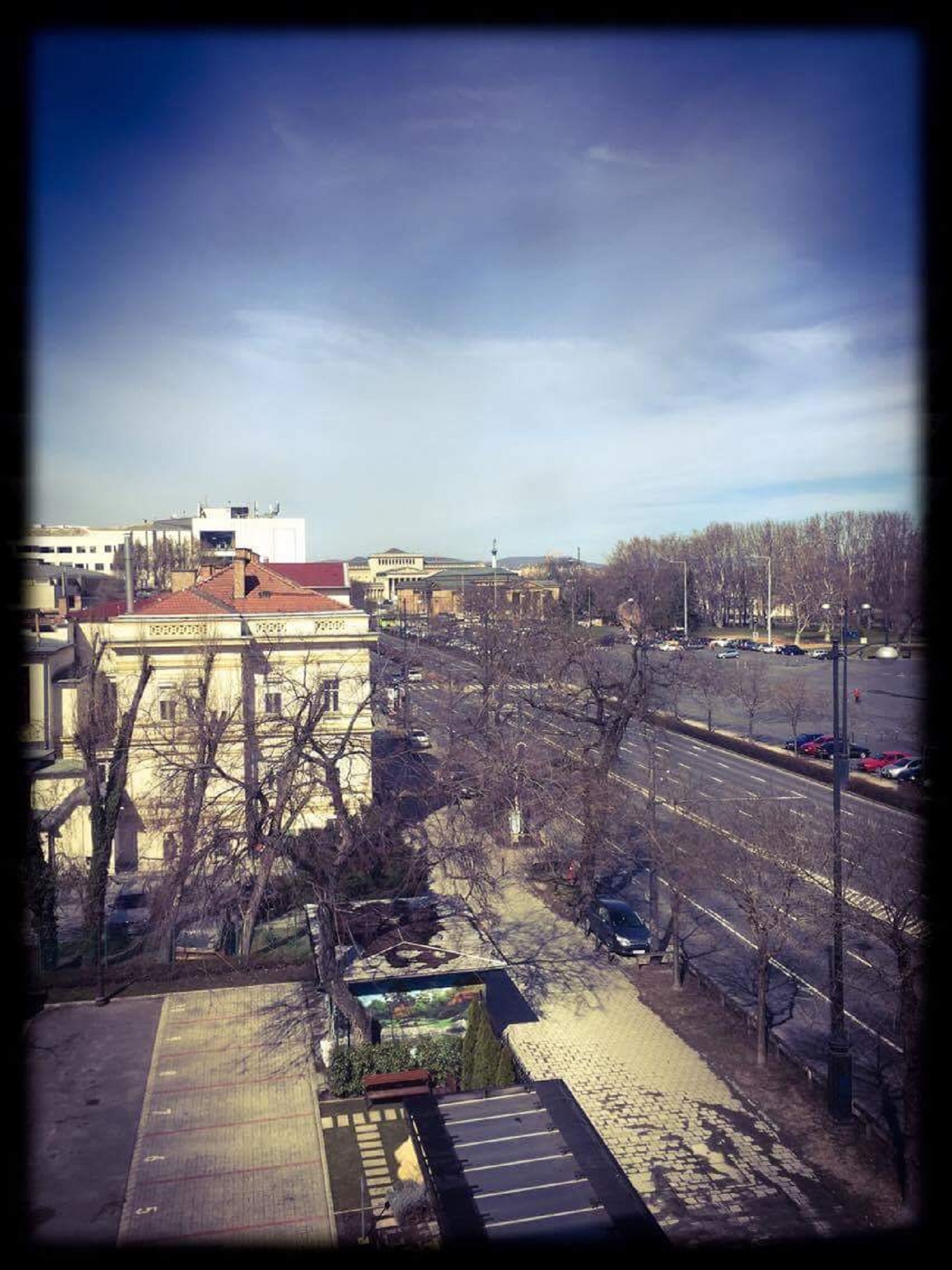 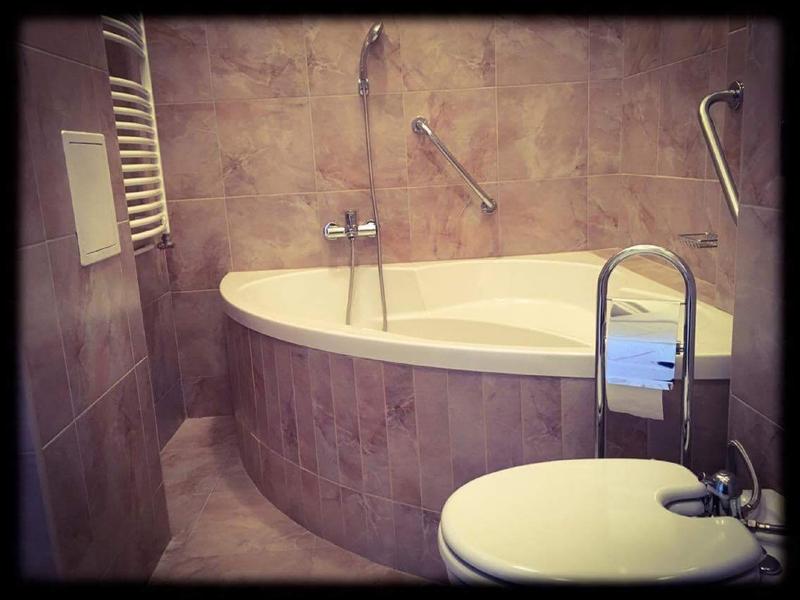 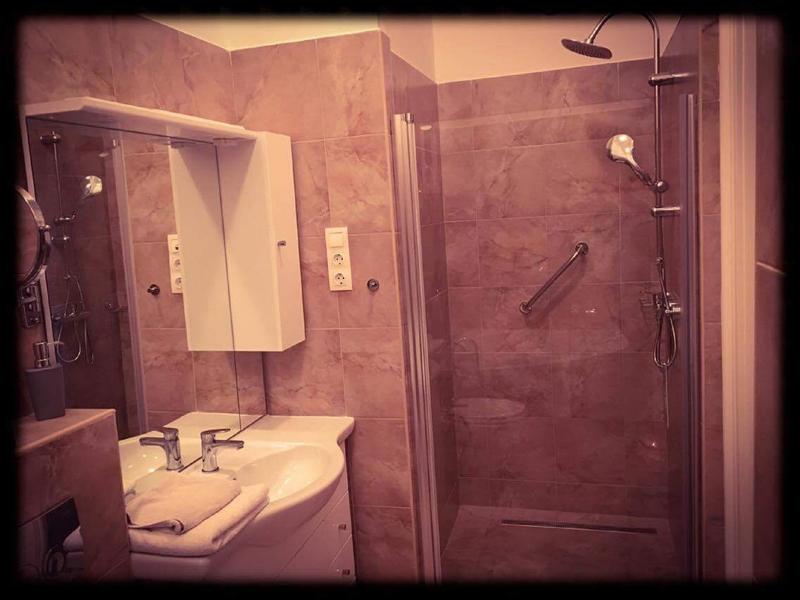 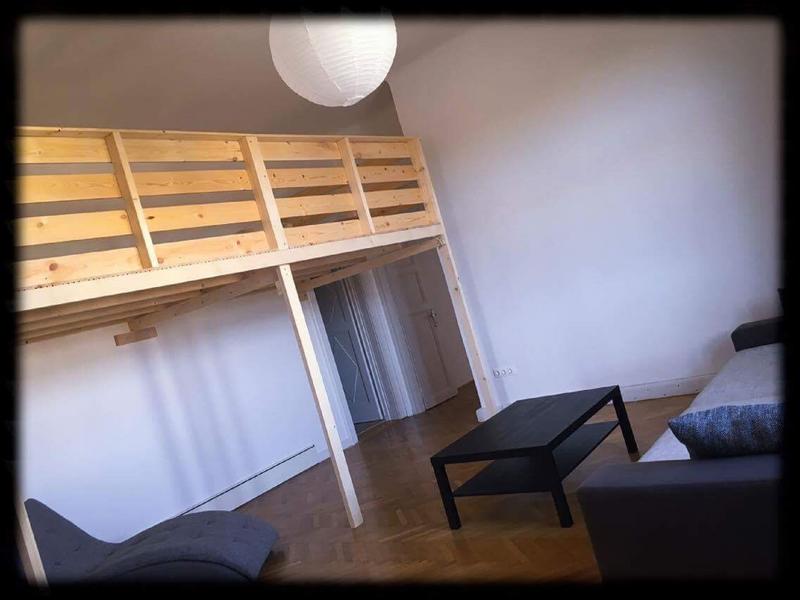 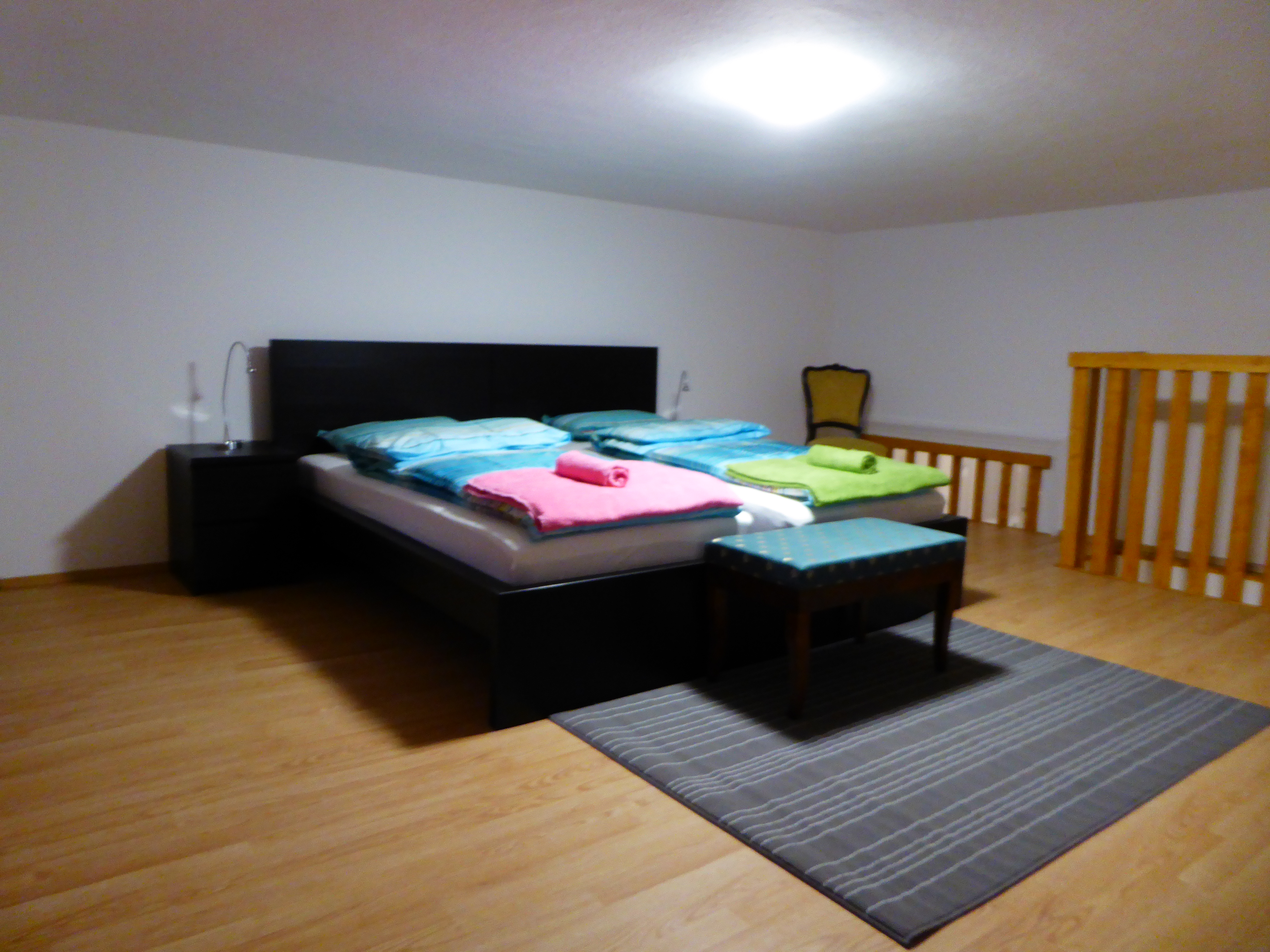 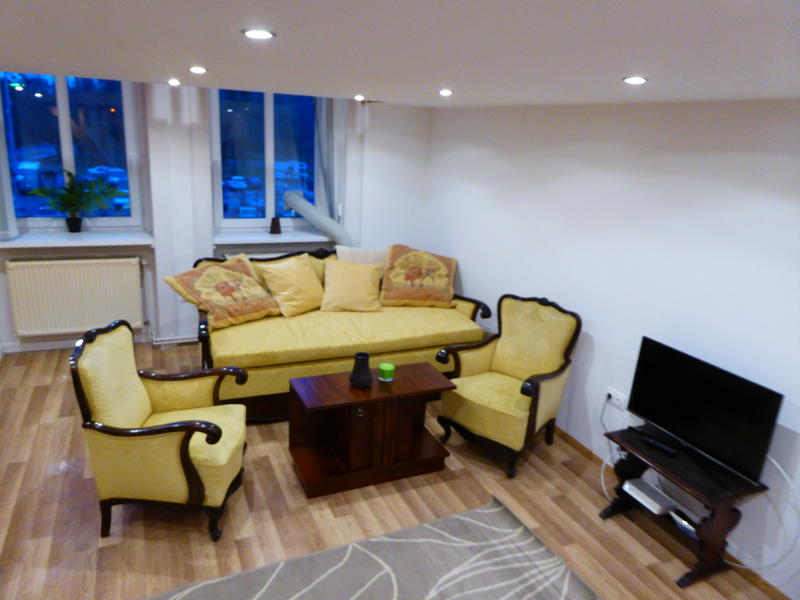 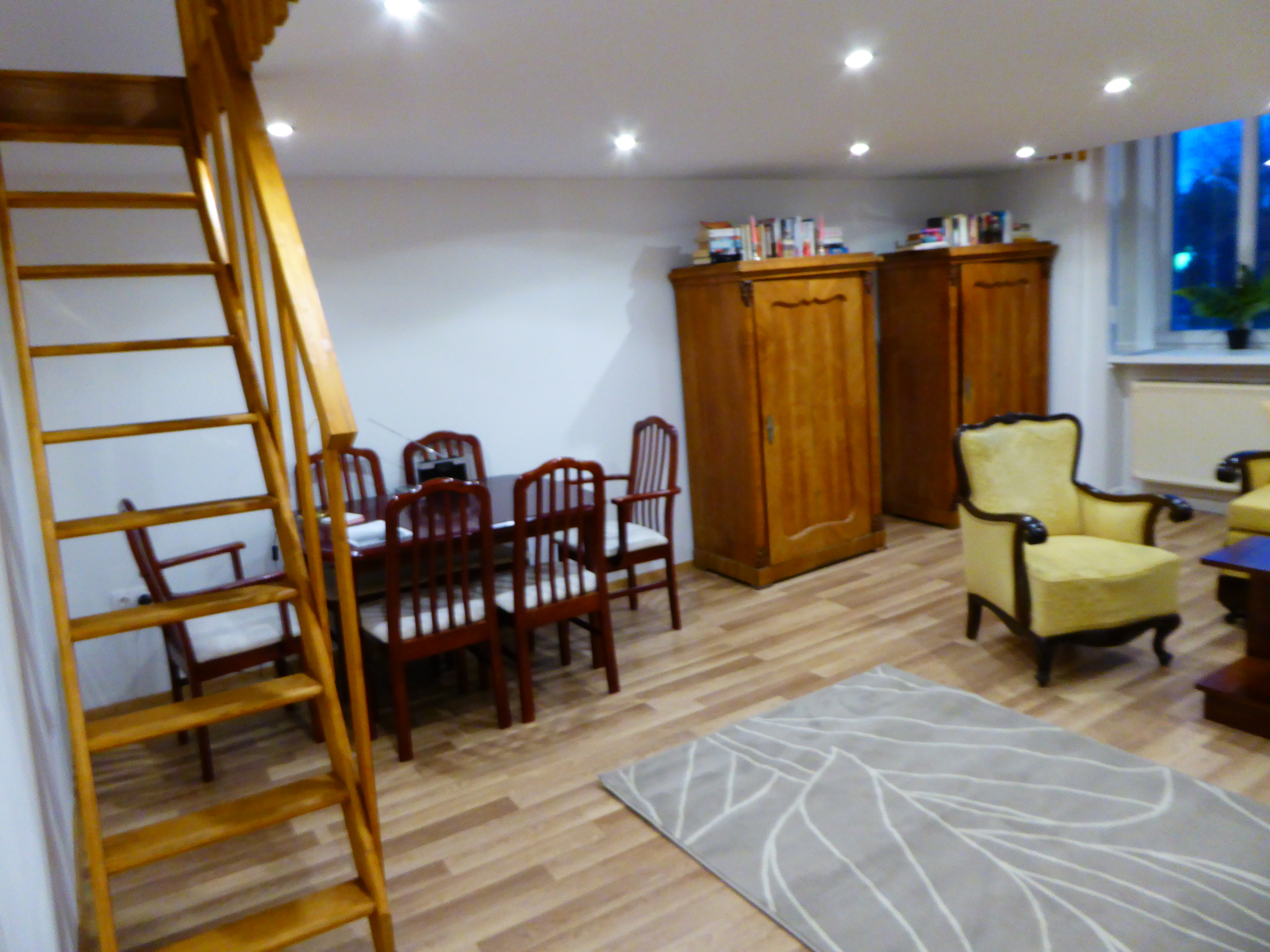 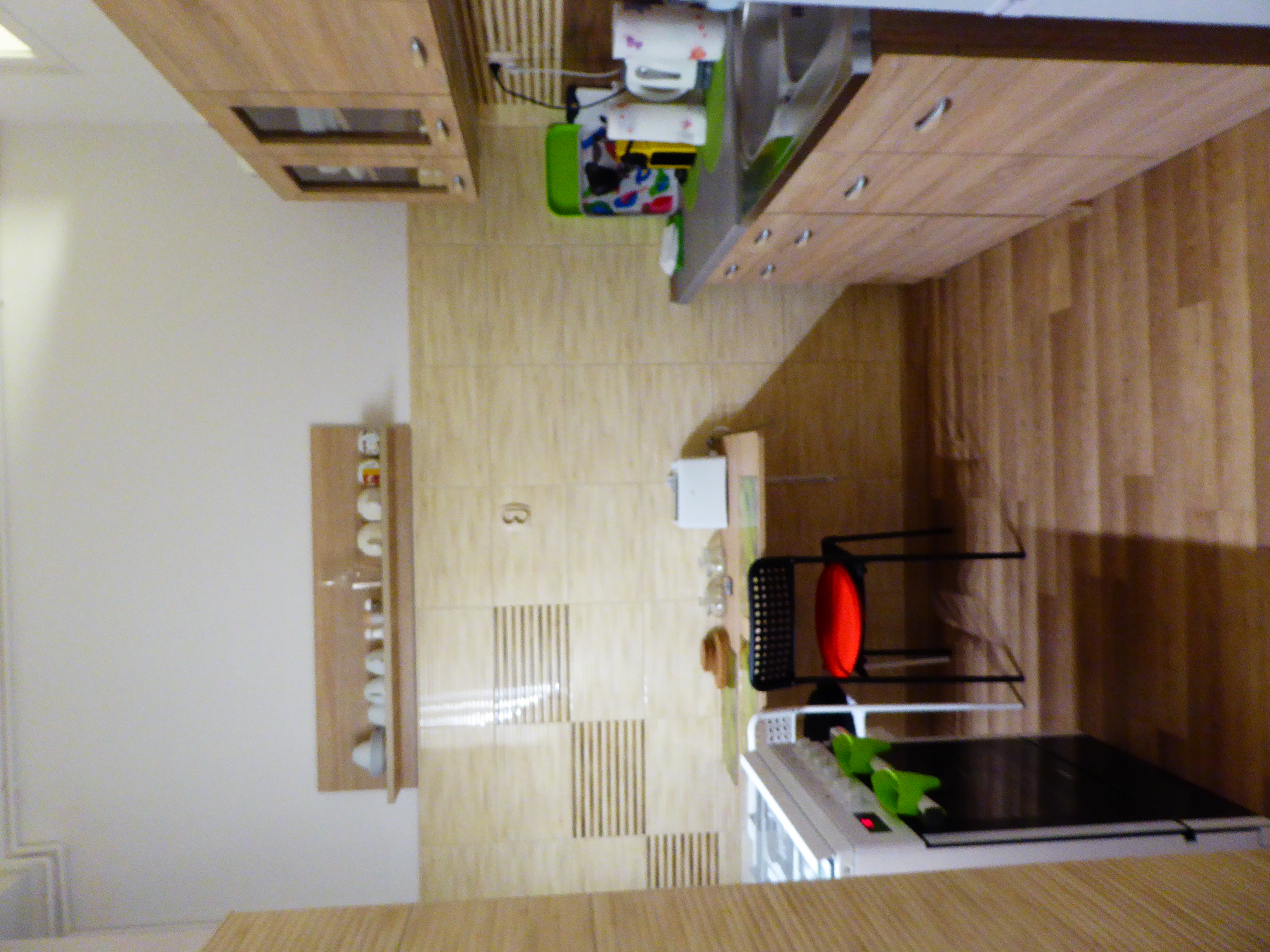